When The Wind Blows (Venables Theatre) 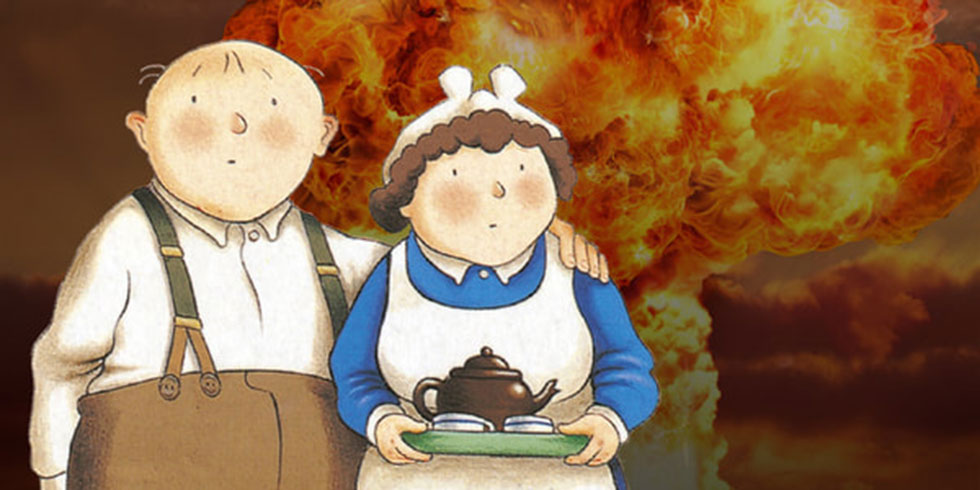 When the Wind Blows, was originally released in 1982 as a powerful graphic novel about a couple dealing with the reality of nuclear war. It was later made into an animated feature and a stage play, causing a sensation in England for its depiction of a nuclear attack. Although set in England at the height of the Cold War, it’s relevance is timeless.

This tender tragic-comedy, at times pointedly satirical, centres on a retired, working class couple, gentle and devoted to each other. They naively believe in the wisdom of the ‘powers-that-be’: “Ours is not to reason why.”  These sweet, unassuming retirees represent an ailing, rose-tinted worldview and way of life that is woefully unprepared for the magnitude of devastation. Although written with humour and pathos, the final scenes of When the Wind Blows are enough to test the emotional resilience of even the hardest of hearts.Directed by Ritchie Kendrick, this play is also scheduled as SOAP Theatre’s entry in the 2022 Okanagan Zone Theatre Festival, which is planned to take place in Oliver in May.