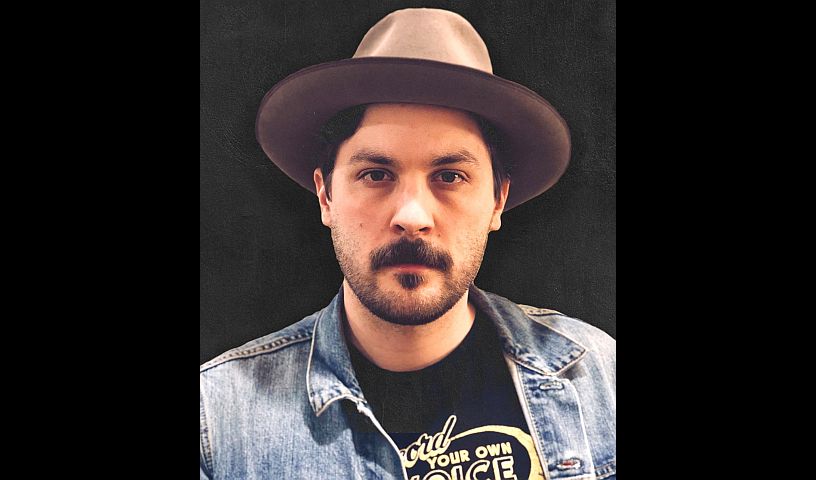 Mike Szalay is a singer-songwriter and front man for the folk-rock band, Great White North. His song writing covers subjects from heartbreak to vengeful murder and includes tales of Canadiana and his experiences growing up and living in the Okanagan. With a rough-around-the-edges type of sound, performances evoke memories of his influences. As a solo performer, Mike breaks down his Great White North songs to their roots and showcases the softer side of his writing.with his original music, his set lists include covers from such legends as Bob Dylan, Johnny Cash, Bruce Springsteen, Neil Young and others.