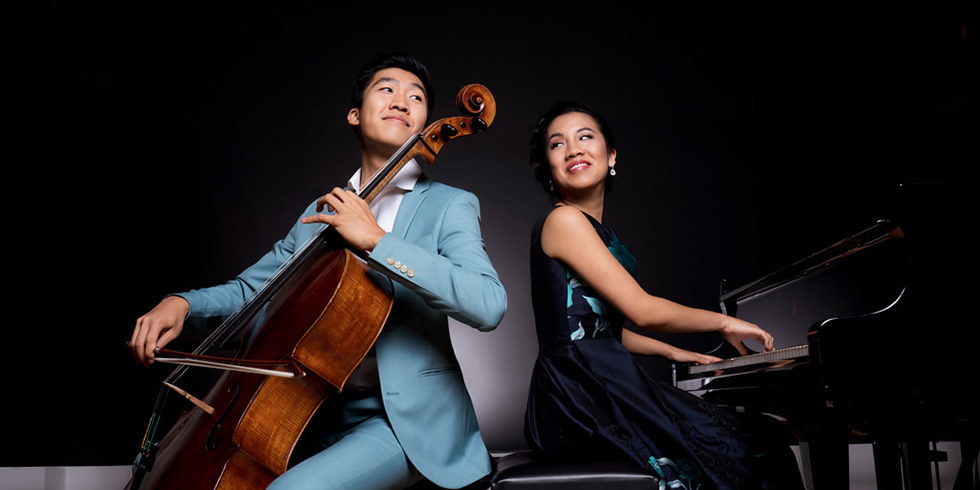 Named one of CBC Music’s “30 hot Canadian classical musicians under 30”, the dynamic Cheng² Duo has been making music together for the past 17 years.